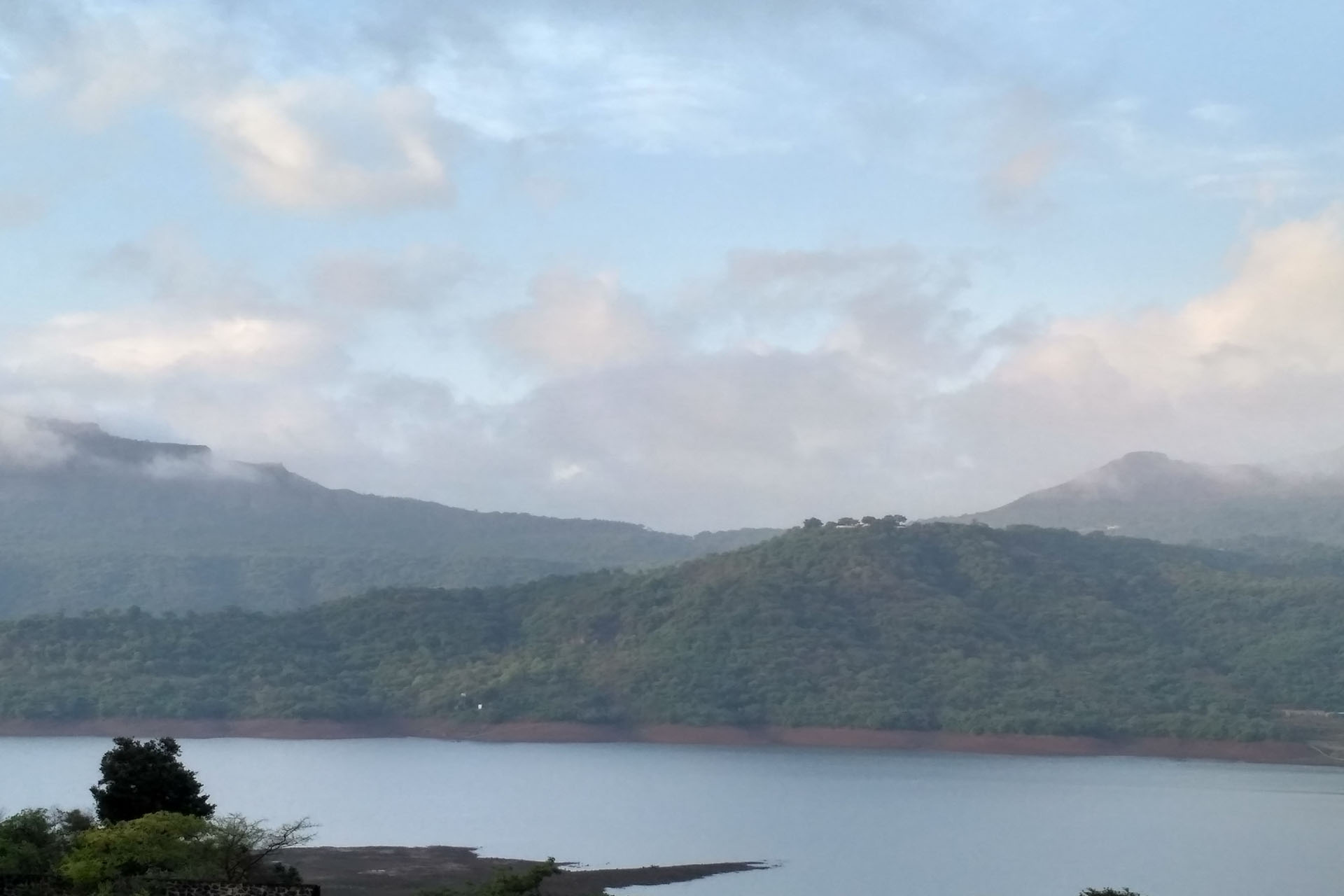 We are a trust that was formed in 1991 to relentlessly work towards bringing good health and wellness into people’s lives. As a team of dedicated homoeopaths, our mission has been to work towards healing. We aim:

Our trustees include some of the finest homoeopaths who have contributed to the development of Homoeopathy. Led by Dr Rajan Sankaran, we have Dr Jayesh Shah and Dr Sujit Chatterjee, all of them are international teachers with more than four decades of experience. We are guided by the chairman, prominent advocate Mr. K. K. Ramani. 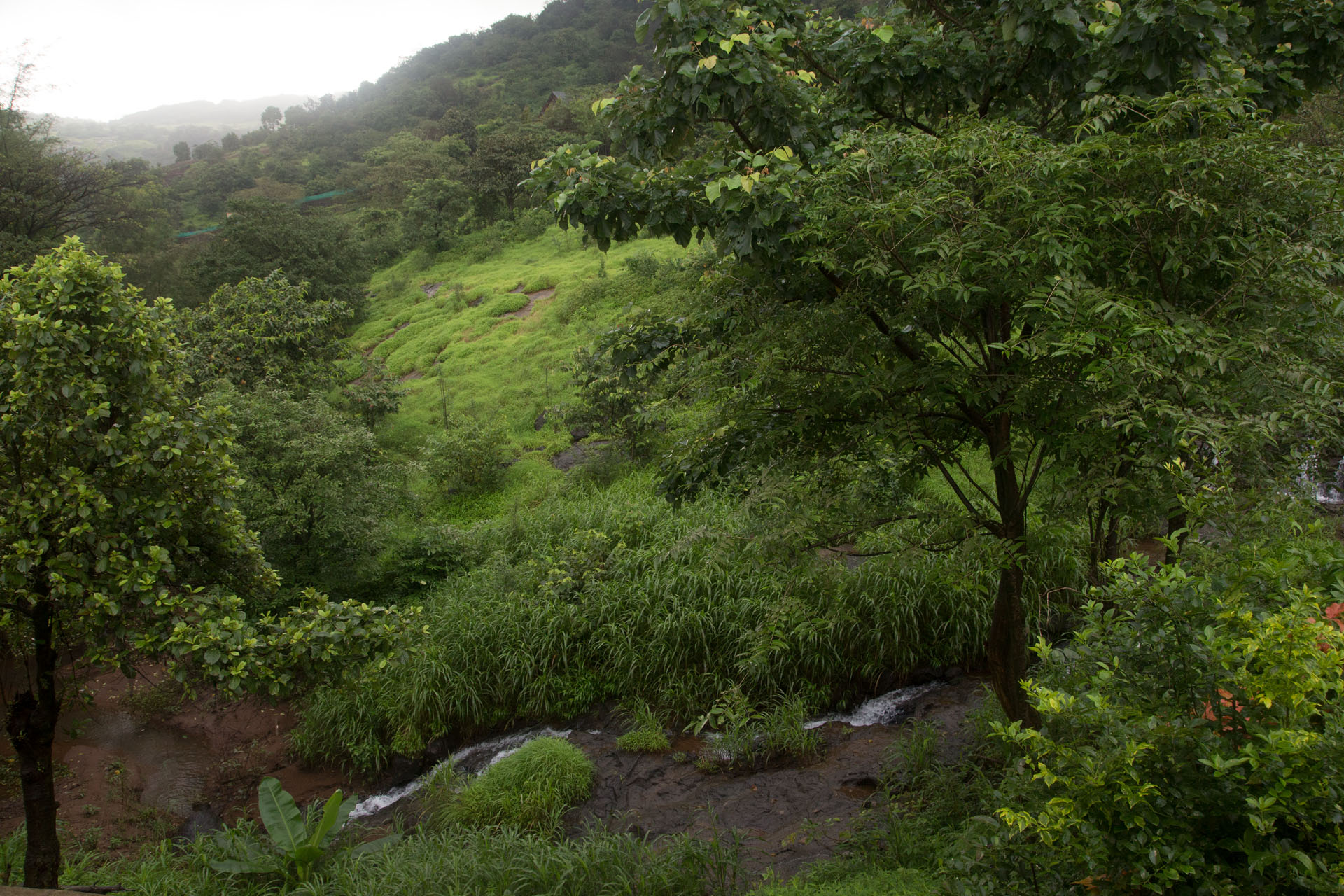 Our trustees include some of the finest homoeopaths who have contributed to the development of Homoeopathy across the globe – Dr Rajan Sankaran followed by Mr Rajiv Bajaj, MD of Bajaj Industries. He has been an ardent follower of alternate therapies and follows yoga ethics and has been a great contributor in homeopathy now with the covid scenario he has been eagerly spreading the use of Camphora which has proved to be a one remedy that’s being used across the globe.

We then have Mr. Gurmeet Singh Ranghar who has been a past participant in one of our Sampoornam retreats which has greatly inspired him in his life and also. He has been a great inspiration for all of us when it comes to the following homeopathy for himself and his family. He has professionally been a Marine Engineer and is now into maritime training for the last two decades with a large shipping company.

We also have to our board Dr Meghna Shah who is the dean of ‘The Other Song’ academy for advanced in Mumbai that has a group of one of the leading homeopaths coming together to practice homeopathy. It is a whole and complete place which comprises of music, meditation , yoga and diet and of course homeopathy. She has been associated with homeopathy for a very long time and has a keen interest in bringing holistic healing into each ones lives.

Last but not the least we have been guided by our chairman, Mr K. K. Ramani who has been one of the leading advocates in Mumbai who has been a trustee of the hrc from the time of its inception.

Besides these HRC also runs two charitable clinics. One is in the premises of The Other Song Academy in Andheri, Mumbai and the other is in the town of Lonavala in a space given to it by the Municipal Corporation.

Our years of Homoeopathic practice and intensive research led to the knowledge that no healing can happen in isolation. For every healing process to be complete and permanent we need to work simultaneously on the mind, body and spirit. As a group of homoeopaths, we dreamt of such a holistic centre as we sowed the seeds of Sampoornam.

Homoeopathy is renowned as a system of medicine that has the ability to treat the individual and not just the disease. Through extensive research Dr Rajan Sankaran and his colleagues found that at the basis of our disease lies a pattern of how we see and react to things that is unique to all of us. This is also the cause of stress.

This discovery created a huge shift in the practice of homoeopathy and made finding the remedy for the patient more accurate. Dr Rajan Sankaran also found that if each individual can become aware of his /her own pattern, this can greatly help his own healing. He therefore devised the WISE processes which can mirror your own pattern.

The healing process can also be enhanced by many other methods. Many of these methods were incorporated in The Other Song clinic in Mumbai founded in 2010. The Other Song is The International Academy of Advanced Homoeopathy founded by the trustees of HRC along with other colleagues with the support of benefactors of Homoeopathy. This academy is now at the center stage of Homoeopathic education and treatment internationally.

However, a need was felt to create a centre where all of these methods of healing such as the WISE processes, diet, yoga, music, meditation, connection with nature and many more could be done in a place set amidst nature and removed from the humdrum of daily existence.

The HRC had already obtained a land measuring 5.5 acres situated on the banks of the lake Pawna near Lonavala. This beautiful, silent, natural place in between Mumbai and Pune was the ideal space to locate the healing centre.