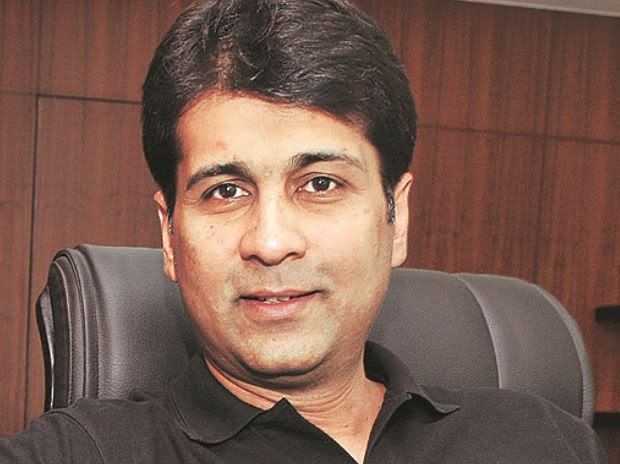 Rajiv Bajaj (born 21 December 1966) is an Indian businessman and the managing director of Bajaj Auto since 2005. He introduced the Pulsar range of motorcycles credited with reviving the fortunes of the ailing company. India Today magazine ranked him #42nd in India’s 50 Most powerful people of 2017 list.

The benefit of Homeopathy has invited a number of supporters. Mr. Rajiv Bajaj was one of them.

It was his personal encounter with homeopathy and it’s bringing good results to him and one of his family members, that made him an ardent supporter of science. It further led to his keen involvement with the study of the principles of homeopathy and its ability to treat the whole organism and not just the symptoms. This essence of Homeopathy was incorporated into the principles of management creating a remarkable turnaround for his company.

At the same time, he was particularly impressed with the books and teachings of Dr Rajan Sankaran. His keen desire to do something for the growth of Homeopathy led him to establish a homeopathy and yoga centre in Pune called “Prana”. Prana works in close collaboration with “The Other Song” a Mumbai based homeopathic centre led by Dr Sankaran. It has been extremely successful in teaching and treating people with the combination.

Dr Sankaran’s idea of starting Sampoornam as a holistic centre for healing, specially appealed to Mr Bajaj as he had already tried the combination of yoga and homeopathy.

Homeopathic Research and Charities’ (HRC) application to the Corporate Social Responsibility Committee, Bajaj Auto for funds was considered and after detailed discussions and presentations was approved. Both Mr. Rahul Bajaj and Mr. Rajiv Bajaj have shown keen interest and involvement in the development and planning stage. The HRC trustees as a mark of gratitude have decided to name the institute Shri Kamalnayan Bajaj after the respected father of Mr. Rahul Bajaj.